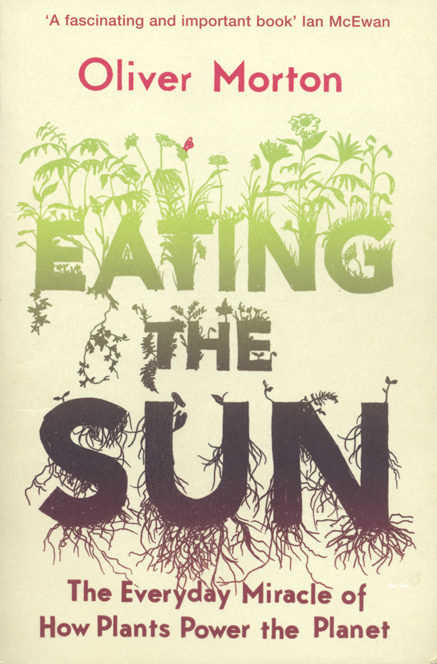 Fourth Estate, London, 2009
Where Oliver Morton writes in the introduction:

“On this day, and the next day, and every day, a scarcely conceivable 4000 trillion kilowatt hours of energy reached the top of the earth’s atmosphere as sunshine…  And over the course of the day, that energy served to turn hundreds of millions of tonnes of carbon dioxide into food and living tissue. And as a result the world stayed alive.
That’s what really happened today.” 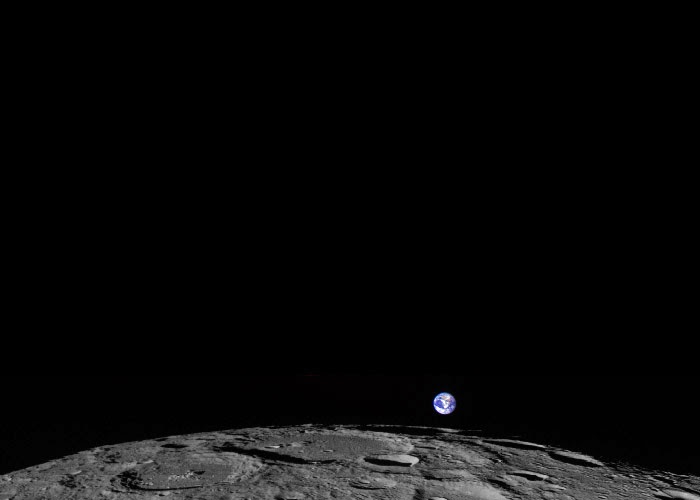 On this basis, I decided to do a little spreadsheet calculation -- remembering the
Zeroth Law of Thermodynamics [1] : 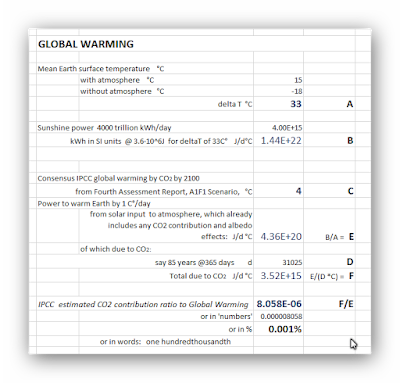 Hmmm, even the IPCC estimate of ‘man-made global warming’ (AGW) is no more than a onehundredthousandth of the sunshine total influencing the Earth’s average surface temperature.
.
Now please go to

http://lasp.colorado.edu/home/sorce/data/tsi-data/sorce-total-solar-irradiance-plots/
or
http://link.springer.com/article/10.1007/s11214-006-9046-5 (try ‘look inside’)
or, of course
http://education.gsfc.nasa.gov/experimental/all98invproject.site/pages/solarcycles.html
and NASA again at


and decide for yourself whether tampering with any of the measured values shown in these graphs, by a onehundredthousandth of their values shown, would allow any interpretation other than that there is no discernible contribution to global temperatures from any anthropogenic global warming (AGW) which is not totally irrevelant in comparison to the measured variability of solar irradiance over any time period one cares to choose.

I find it hard to believe that about 7 GtC/year out of total global emissions amounting to some 200 GtC/year should alone and exclusively be responsible for affecting ‘global climate’ to the extent proposed, especially when evevn the IPCC’s own estimates represent only one 100,000th  part of the Sun’s influence alone.

Is scepticism not the only possible rational response in the light of these figures?

and of latest addenda to
http://cleanenergypundit.blogspot.co.uk/2011/10/west-is-facing-new-severe-recession.html , 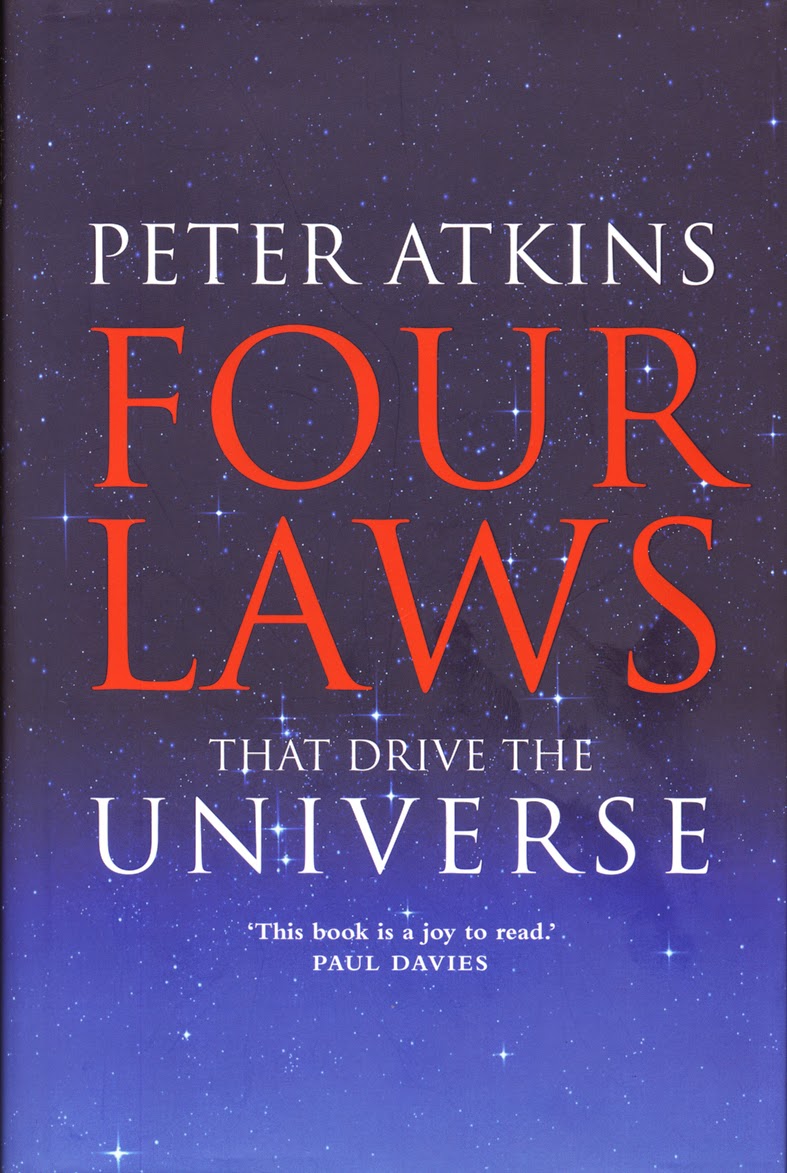 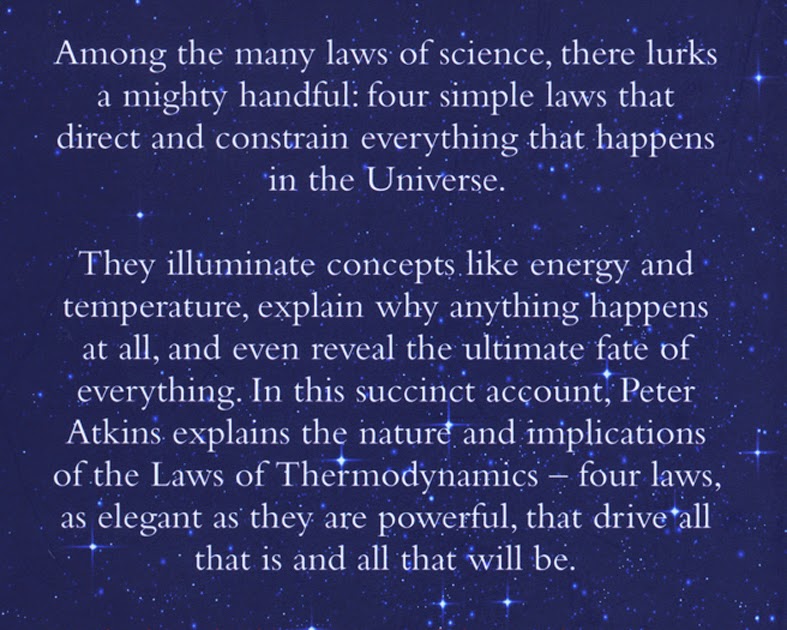 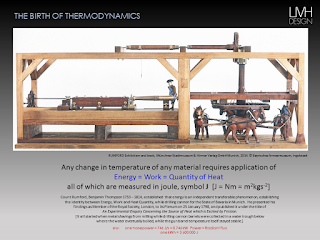 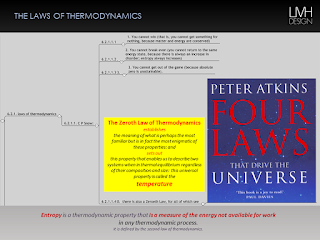 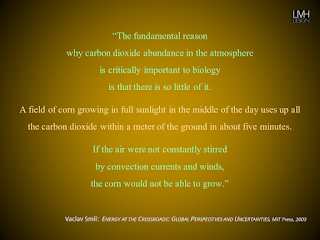