…from the famous Nuremberg Meme Funnel to produce instant geniuses or devotees: 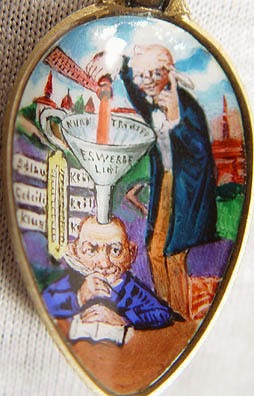 The whole plan to reduce carbon emissions stems from the UN/IMF/IPCC fairy-tale of man-made global warming (through carbon dioxide emissions = anthropogenic global warming, AGW for short) which is altering the Earth’s climate, no less, to near extinction if all that hype were true.

That man-made fairy-tale, however, is nothing but the biggest political and intellectual fraud ever.

In arriving at this opinion, I rely on two sources:
Since this post should not itself become a long extended read, I refer with links to some of my earlier blogs giving relevant details on the points raised.

Yes – but…. Full story and consequences at: http://tinyurl.com/pddpshy

Also of interest could be: