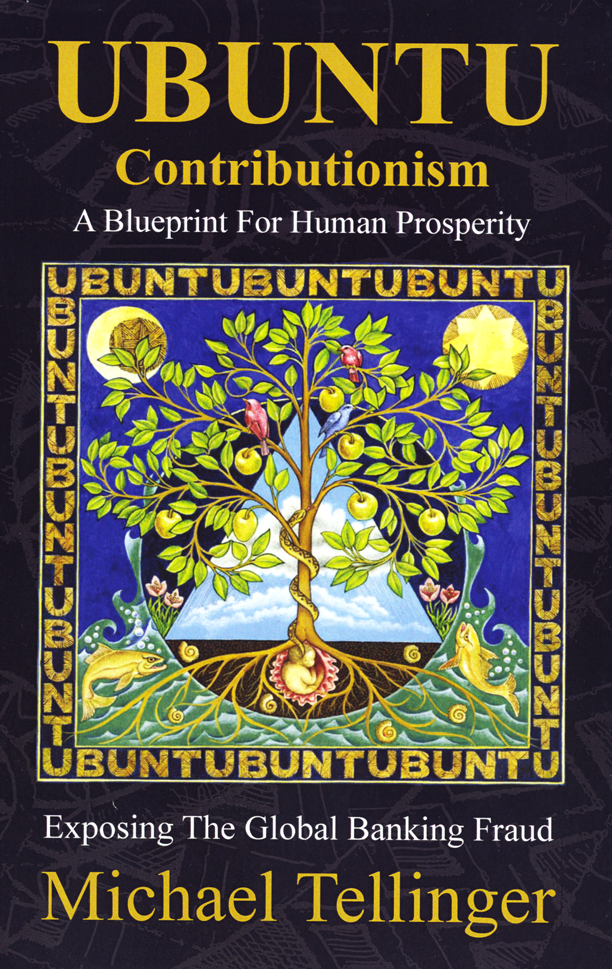 “Great is the truth, but still greater, from a practical point of view is silence about truth. By simply not mentioning certain subjects, by lowering what Mr Churchill calls an ‘iron curtain’ between the masses and such facts or arguments as the local political bosses regard as undesirable, totalitarian propagandists have influenced opinion much more effectively than they could have done by the most eloquent denunciations, the most compelling of logical rebuttals. But silence is not enough. If persecution, liquidation and other symptoms of social friction are to be avoided, the positive sides of propaganda must be made as effective as the negative...
"But to return to the future…If I were now to rewrite the book, I would offer the Savage a third alternative. Between the utopian and the primitive horns of this dilemma would lie the possibility of sanity – a possibility already actualized, to some extent, in a community of exiles and refugees from the Brave New World, living within the borders of the Reservation. In this community economics would be decentralist and Henry-Georgian, politics Kropotkinesque and co-operative…
"Only a large-scale popular movement towards decentralization and self-help can arrest the present tendency towards statism. At present there is no sign that such a movement will take place.”
Aldous Huxley,
from a 1946 Foreword to a reprint of his classic  BRAVE NEW WORLD of 1932.
Vintage Books, London, 2007.

Go follow the TYGER Spoors
Posted by Unknown at 17:52