Knowing of Burt Rutan since 2010,
http://cleanenergypundit.blogspot.co.uk/2010/07/burt-rutan-new-presentation.html
when I saw this endorsement on the back cover of David Archibald’s new book,

I knew I saw another TYGER MustRead beckoning: 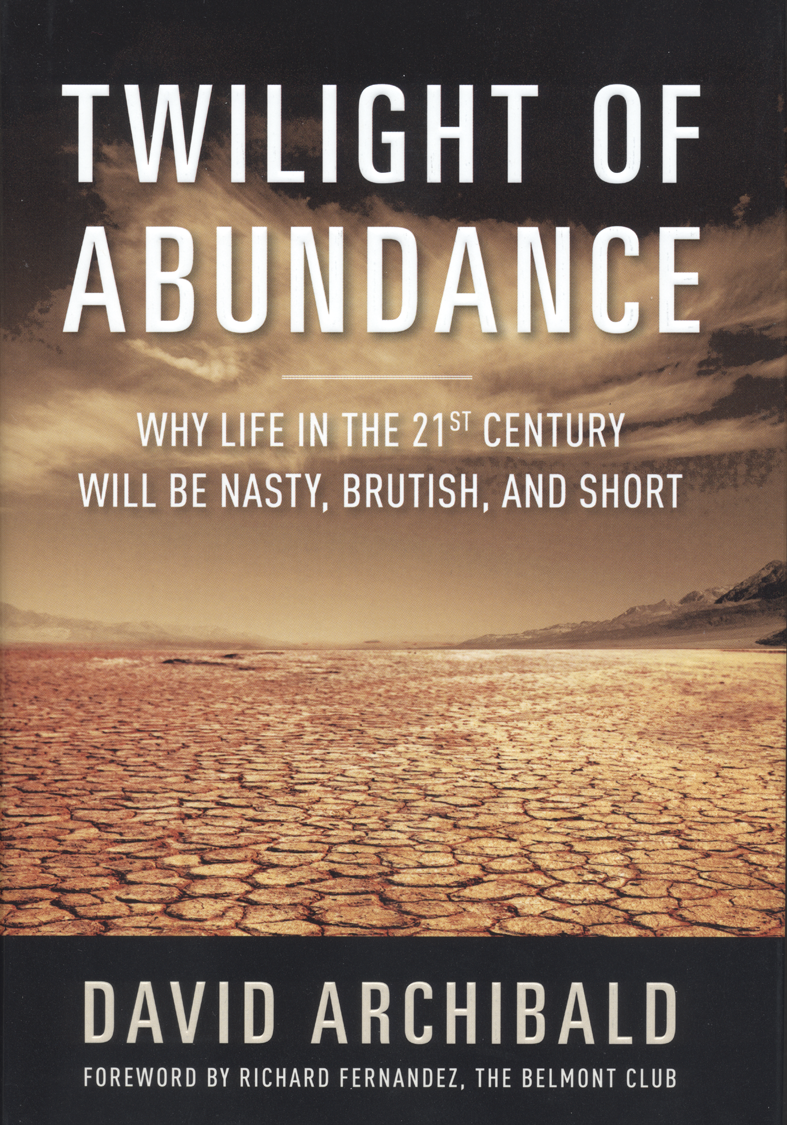 and so it turned out. I let excerpts from the first two chapters speak for themselves, before giving the wider scope by showing the table of comments:

With absolute certainty, we can.

The Sun drives climate. The demonstrated relationship between solar activity and climate predicts a severe cooling out to at least the year 2040 – that is, for the next quarter of a century or so.

If all that is true, you will ask, how is it that the United Nations-derived Intergovernmental Panel on Climate Change (IPCC) came up with its icecap-melting prediction of a 6°C increase in average global temperature by the end of this century?” …

“The UN-EU establishment that gave us the global warming scare in order to establish a new world order (after the fall of Communism) …. was necessary … to negate the triumph of liberal democracy that Francis Fukuyama predicted in 1992.  As a belief system, global warming gave its adherents some of the basics in spiritual nourishment – original sin, the fall from grace, absolution, redemption, and sacrifice, to name a few…

“It is one thing for the UN-EU bureaucrats to conspire against the productive elements of society.  Nothing less is expected of them. Similarly, individual scientists selling their miserable souls for thirty pieces of silver is also completely understandable, and nothing new. What has been extremely disappointing is the learned societies, professional societies, and other scientific institutions accepting the global warming hoax without question, even though a moment’s consideration would have shown that the premise is laughable. Evidently global warming filled a sort of emptiness, a hollowness in many men’s souls. Perhaps if people come to see through this con job and understand the psychology behind their irrational belief, they will not be so gullible when the next one comes along.

“Global warming did serve a couple of useful purposes. The issue has been a litmus test for our political class. Any politician who has stated a belief in global warming is either a cynical opportunist or an easily deluded fool. In neither case should that politician ever be taken seriously again. No excuses can be accepted.

“Plato said, “The penalty good men pay for indifference to public affairs is to be ruled by evil men.” There is precious little time left to remain indifferent.” 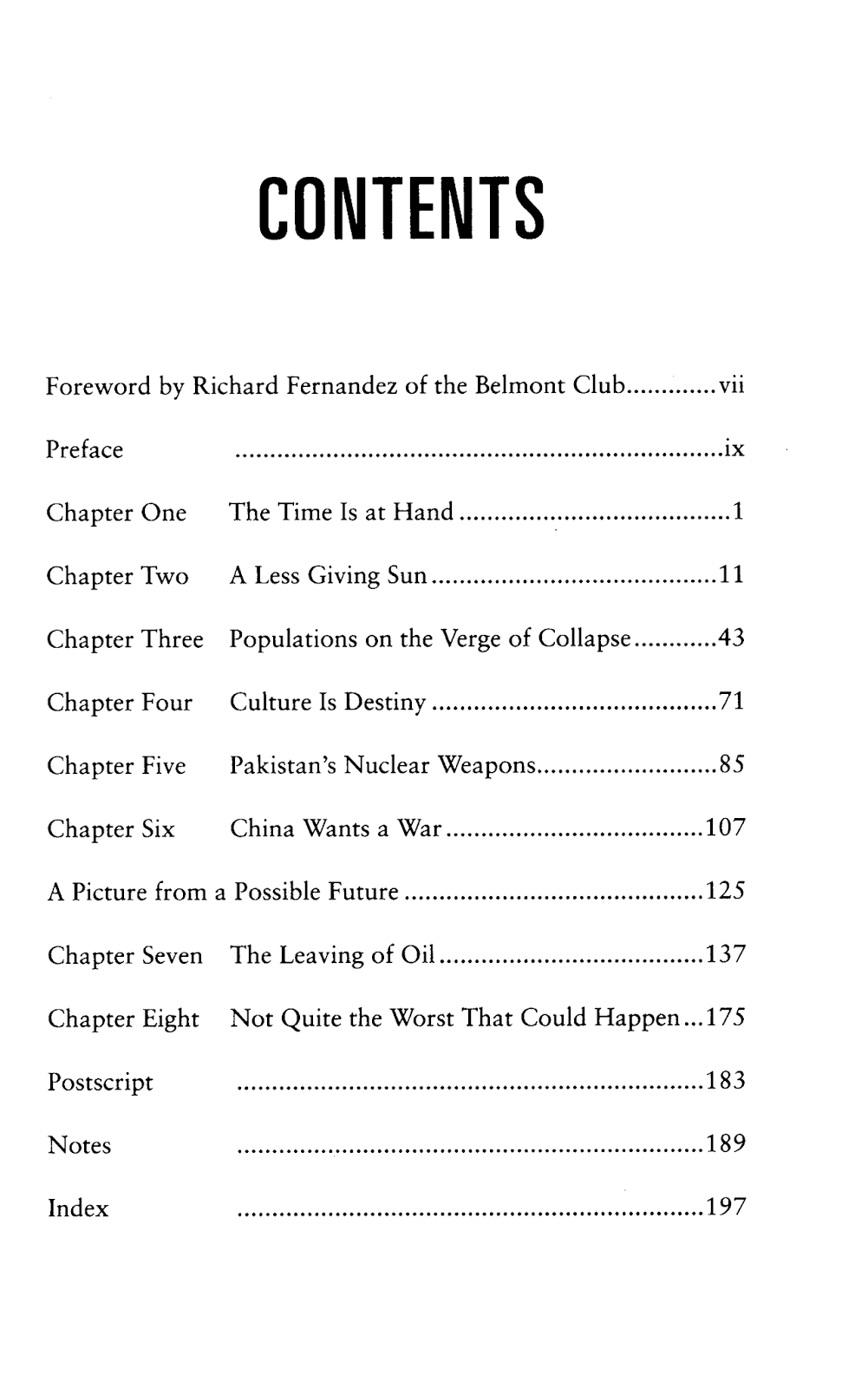 Go, get yourself a Tyger Read.
Posted by Unknown at 17:32