1.     I only know what I read, hoping to find answers to doubts and questions arising – all to do with my chosen subject of Energy and Sustainability, and in particular with Clean Energy. Much as to account to myself what I found and learnt from my enquiries, as well as to enlist helpful corrections from comments, I created a blogsite five years ago, reaching my fiftieth posting.  From preceding reading and searches I decided to define my idea of what constitutes Clean Energy, in the broadest sense.

2.     This definition is at the head of all my blog entries, better readable in my Blog Log at  http://cleanenergypundit.blogspot.co.uk/2014/08/blog-post.html
In the following, all references to blog entries are shown as #n, where n is the numbered blog entry as listed.

4.     Beginning to switch from Architect  to Pundit  (for want of a better word in contra-distinction to ‘expert’ or ‘consultant, which I don’t claim to be), I was as much in awe of the impending man-made-global-warming-disaster as anyone else, not least when the seriousness of this impending doom was brought home especially to architects by the change in Building Regulations demanding to account for energy use in buildings no longer in kWh but in kg of CO2 .

5.     Special reinforcement of this necessary change – and possible solution, was given by Hermann Scheer’s lecture at the Royal Institute of Architects (RIBA) in April 2008, cf  #6. followed in July that year by  personally enlisting in a 4-day residential course at the Salzburg Global Seminar, titled Combating Climate Change at Local and Regional Level:  Sustainable Strategies, Renewable Energy.  As an erstwhile alumnus from 1958 (when the same institution was still 'Salzburg Seminar in American Studies'), I had attended with my wife the Seminar’s six-day Summer Festival in 2007, celebrating the 60th anniversary of the Seminar’s foundation. And there, on an excursion to the Grossglockner  in the Austrian Alps I saw something we weren’t shown at the ‘climate change’ seminar, cf. #2 , second picture onwards. It took me some time to become aware of the significance of that visit, i.e. visual evidence that melting glaciers prove that CO2 cannot possibly be a main driver of any global warming; and evidence of widespread media Gleichschaltung on that subject to this day.      cf. #2, #27, #29, #45.

6.     All my blog entries, not least #1, are tentative explorative essays in trying to find FACTS [as in “Truth is a purely human construct, but facts are eternal”, Alexius Meinong] behind various energy, sustainability and related assertions. Because one aspect soon became evident:  you cannot have ‘Clean Energy’ without honesty, clean science and clean politics (and clean money). cf.#7 #39

7.     Let me end these Preambles with my summary view of all posts (still all work in progress) but especially of  #12, #41 and #45:  the UN/IPCC/EU/IMF concocted AGW (Anthropogenic Global Warming) fabrication appears to be the biggest political and intellectual fraud ever. As in “Global warming did serve a couple of useful purposes. The issue has been a litmus test for our political class. Any politician who has stated a belief in global warming is either a cynical opportunist or an easily deluded fool. In neither case should that politician ever be taken seriously again. No excuses can be accepted.” #45

8.     Does that mean we should forget about pollution and carry on regardless? No, for we can all agree that pollution is not a ‘good thing’ – we all could not miss  seeing it from pictures of those dirt laden grey and black smokestacks and smog laden Chinese and other cities (and I well remember the heavy London smogs in the early 60s when even the London Underground platforms had close to nil visibility, apart from deaths from breathing that stuff).   Only one thing is sure in these circumstances:  what you can see, is with 100% certainty not CO2 , which is invisible. What is visible is pollution  consisting of NOX, SOX and OBNOX (nitrogen oxides, sulphur oxides, particulates and anything else obnox-ious) all of which are the province of Clean-Air-Acts (as so blatantly in London) and have nothing to do with global climate – they are simply the ‘dirt in the linen’ that has to be ‘washed out from’, or never put into these smokestacks of sorts, in the first place.  CO2 per se appears far too trivial to consider as Global Climate driver #41.

9.     Since starting the TYGER series of my readings at #30, and ending with my recapping of The Bottomless Well  #50,  I am now convinced that this is the actual TYGER now found following its ‘Spoors’  #42 into the ‘Lair’  #43 and now found. – alive and well, more relevant than ever, and best guideline for future conduct and comparative assessment of things energetic. cf #50   http://cleanenergypundit.blogspot.co.uk/2014/09/eroei-or-iou-e-nergy-r-eturned-o-ver-e.html

…here is the TYGER MustRead FOUND: 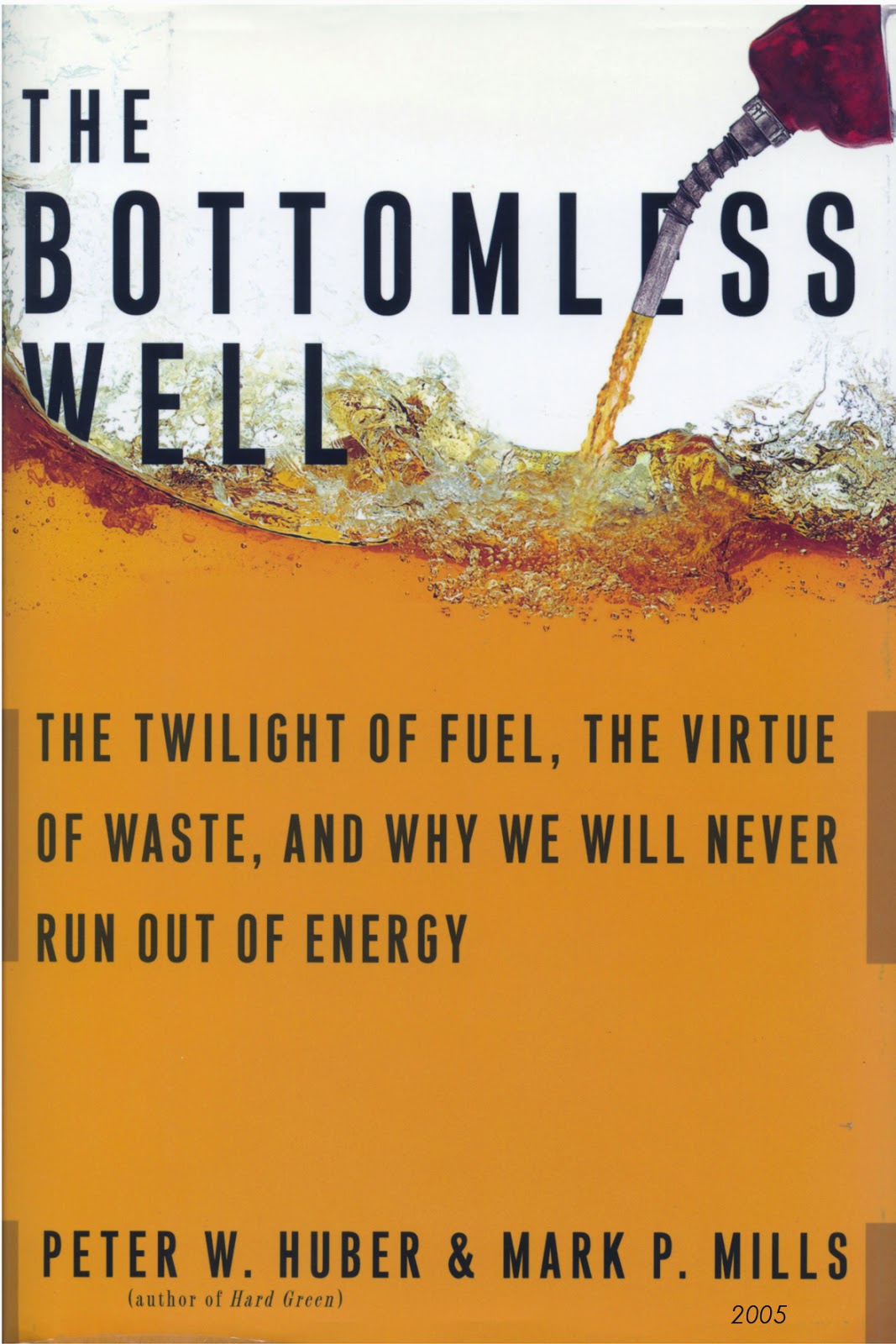 Also of interest could be:
on
LYSENKOISM + CLIMATE MODELS
http://cleanenergypundit.blogspot.co.uk/2013/01/snippets-questions-2-climate-models.html
and
GLEICHSCHALTUNG