TYGER TYGER IN THE SUN

TYGER TYGER IN THE SUN

no longer in the night need hide:

But then, I read this: 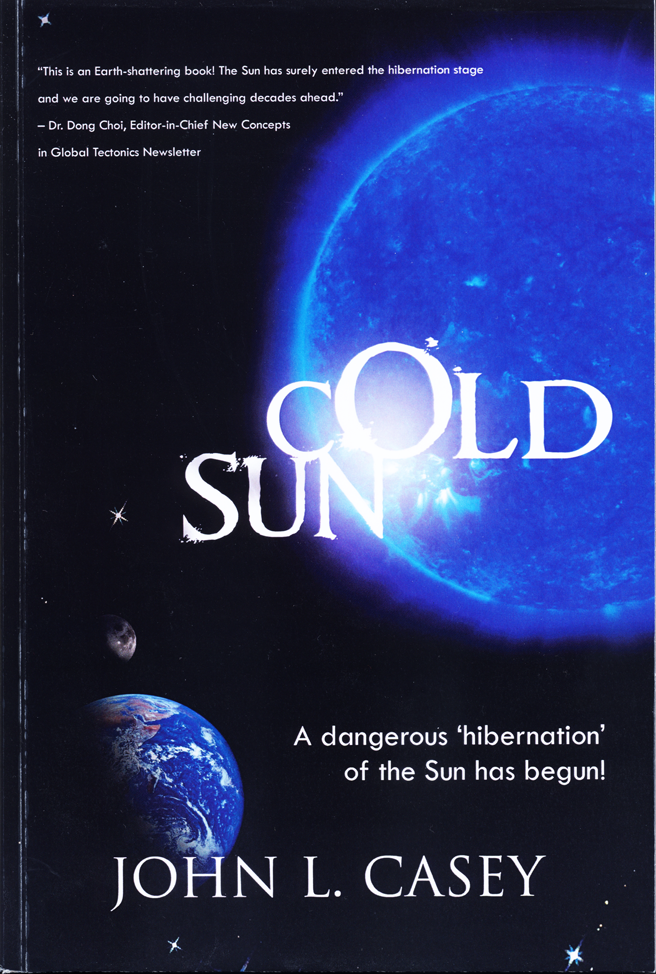 I let the back cover speak for itself: 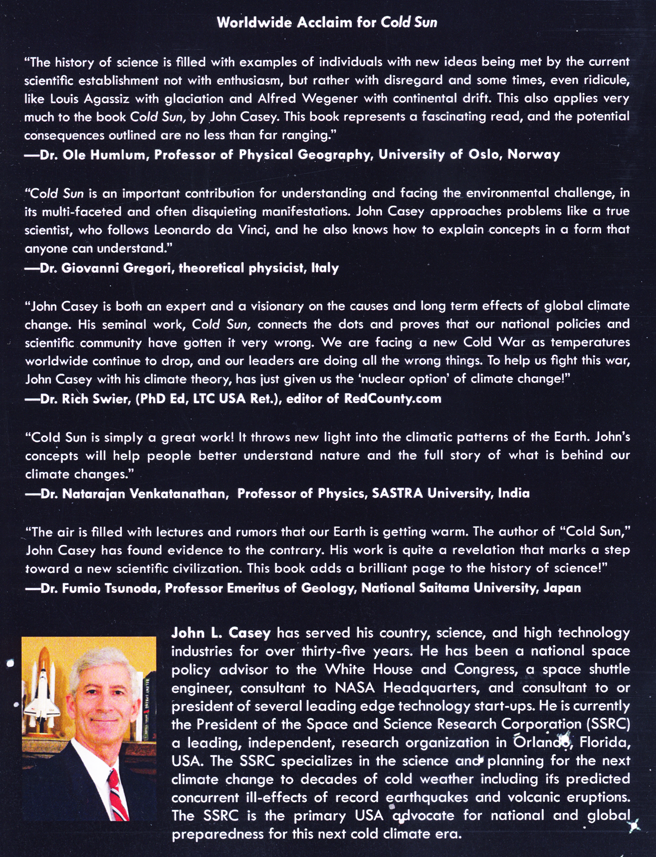 To quote the author with a few excerpts:

“First and foremost, what you are about to read in this book regarding climate change is unvarnished, with no punches pulled…. This book will, however, be what every American and citizen of the world needs to know most about our climate. It will be something you have not been allowed to hear for almost twenty years.  It will be – the truth.”

“Within a few weeks after this most important Bi-Centennial Cycle discovery, I had formulated the Theory of Relational Cycles of Solar Activity, or the RC theory, to account for its effects and those of other similar cycles. Here then is that theory and its seven main elements that came from my independent research. It is my fondest hope that with the growing support the theory is receiving from top researchers and scientists from around the world, the next global climate change, which will be a return to a deep and prolonged cold period, will nonetheless be met by a people well prepared to endure it.

The Theory of Relational Cycles of Solar Activity
(The RC Theory)

A BBC NEWS video has been published with comment on Robert Felix's web site:
http://iceagenow.info/2014/11/video-sun-sleep/

and a second link to the video only
https://www.youtube.com/watch?v=DueVWamHmYs#t=52
Posted by Unknown at 16:53